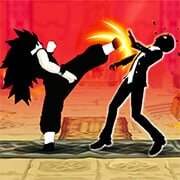 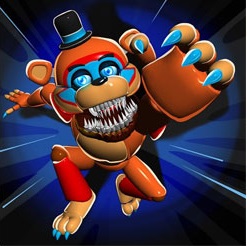 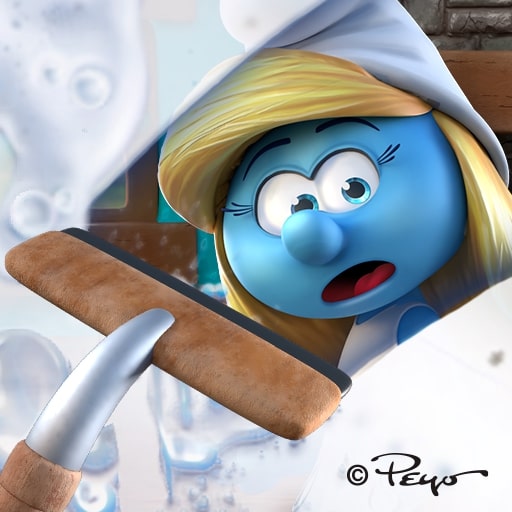 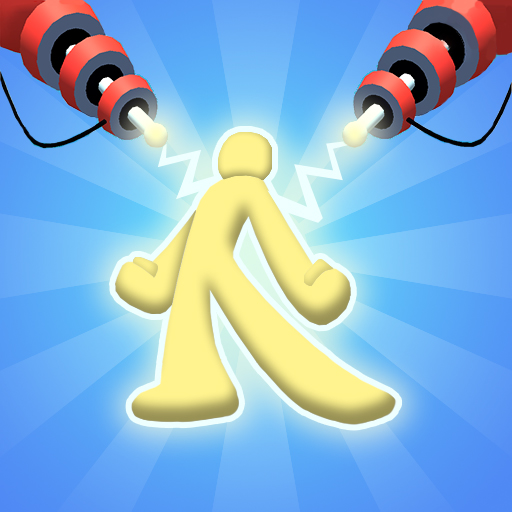 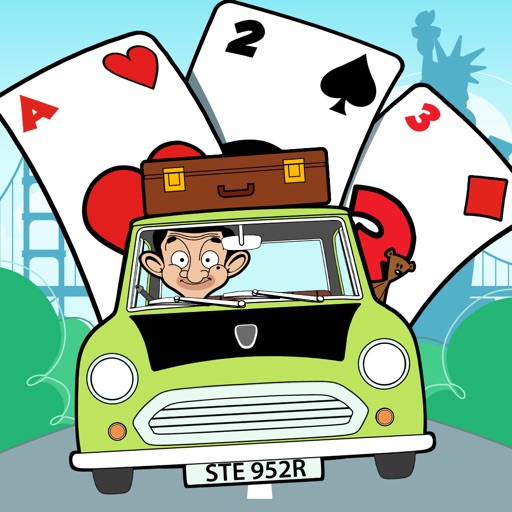 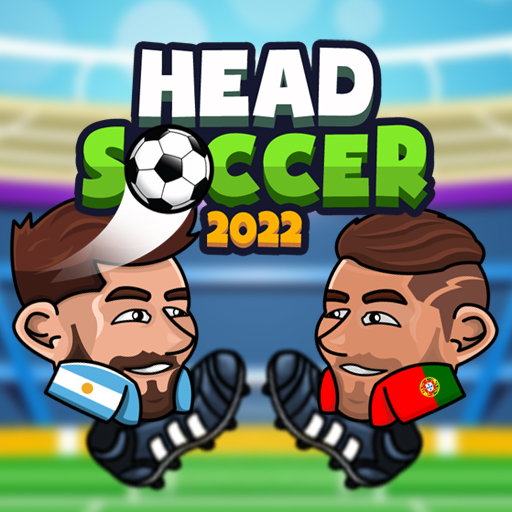 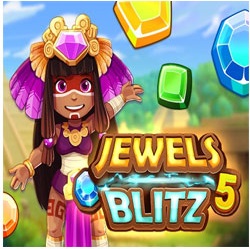 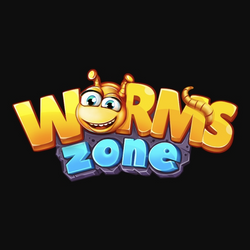 Worms Zone a Slithery Snake is a Dot IO arcade game with an interesting plot. The goal is to develop the largest worm possible. The player will begin with a small worm. The user may expand the worm into a massive snake by consuming as many snacks as possible. Because worms and snakes from different players may feed on one another, players should exercise care. So, if you want to be the winner, you may eat other worms as well. Good luck!

Did you enjoy this game? Then give other Classic, Multiplayer, Arcade, Hypercasual, io a try.